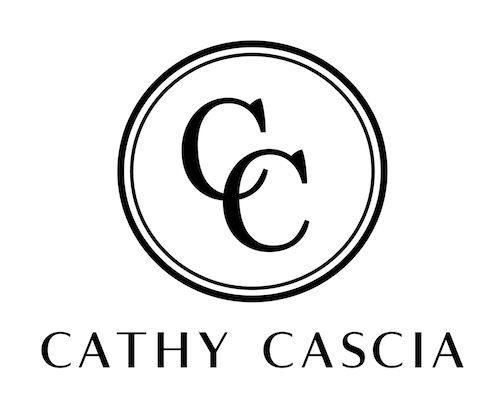 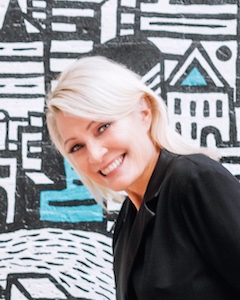 
"Cathy did a wonderful job for us, we were very pleased with the whole process!"
--BA